Our perfect healthy son, or so we thought. We look back on the day we announced Chase’s birth and we were specific to note he was healthy after years of trying to conceive and miscarriages. Jay such a proud father and I completely in love, there is no other stronger love then the love of a child. 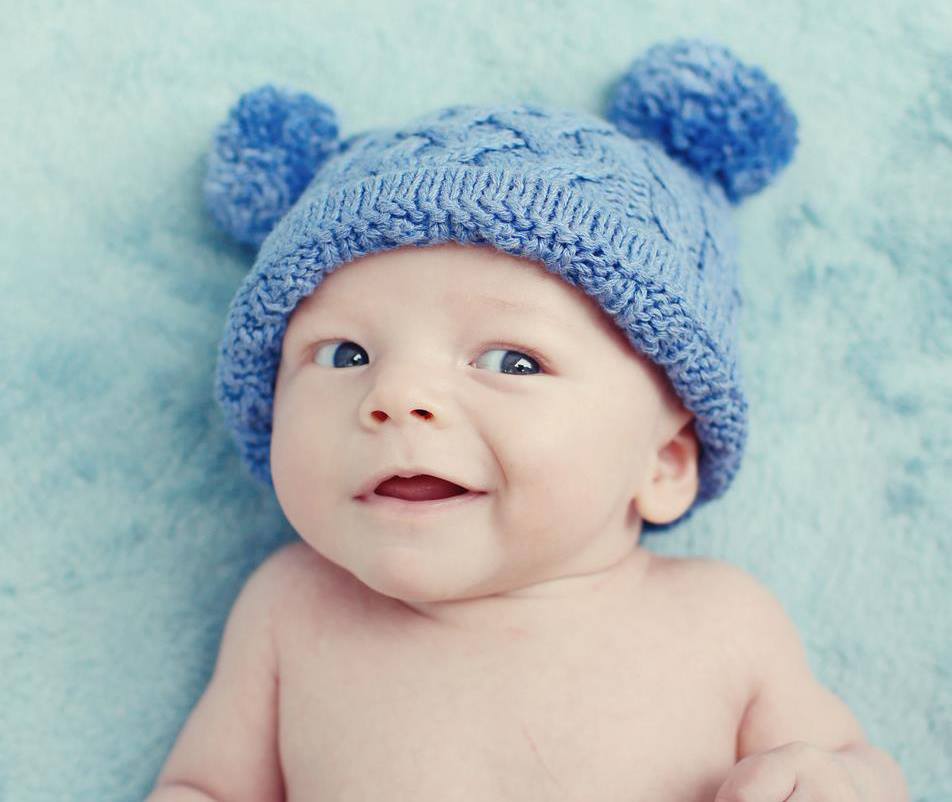 The next day during a routine hearing exam, Chase did not pass; we disregarded this due to fluid in his ears. Two weeks after discharge we went back for a hearing exam and 2 more times Chase failed. We thought could it be possible our son is deaf? We did our own tests at home, loud radios, calling him but he was our first child and we were not aware what responses we should get. At one month old during a much more detailed hearing exam we were told he was profoundly deaf due to Auditory Neuropathy Disorder.

As you can imagine this was devastating and our hearts broke learning all the things our perfect son would miss out on. AND basically means the ears work fine but there is a loose connection between the ear and the brain, so Cochlear implants were not necessarily an option. We immersed ourselves in the deaf community and started preparing for life with a deaf child. 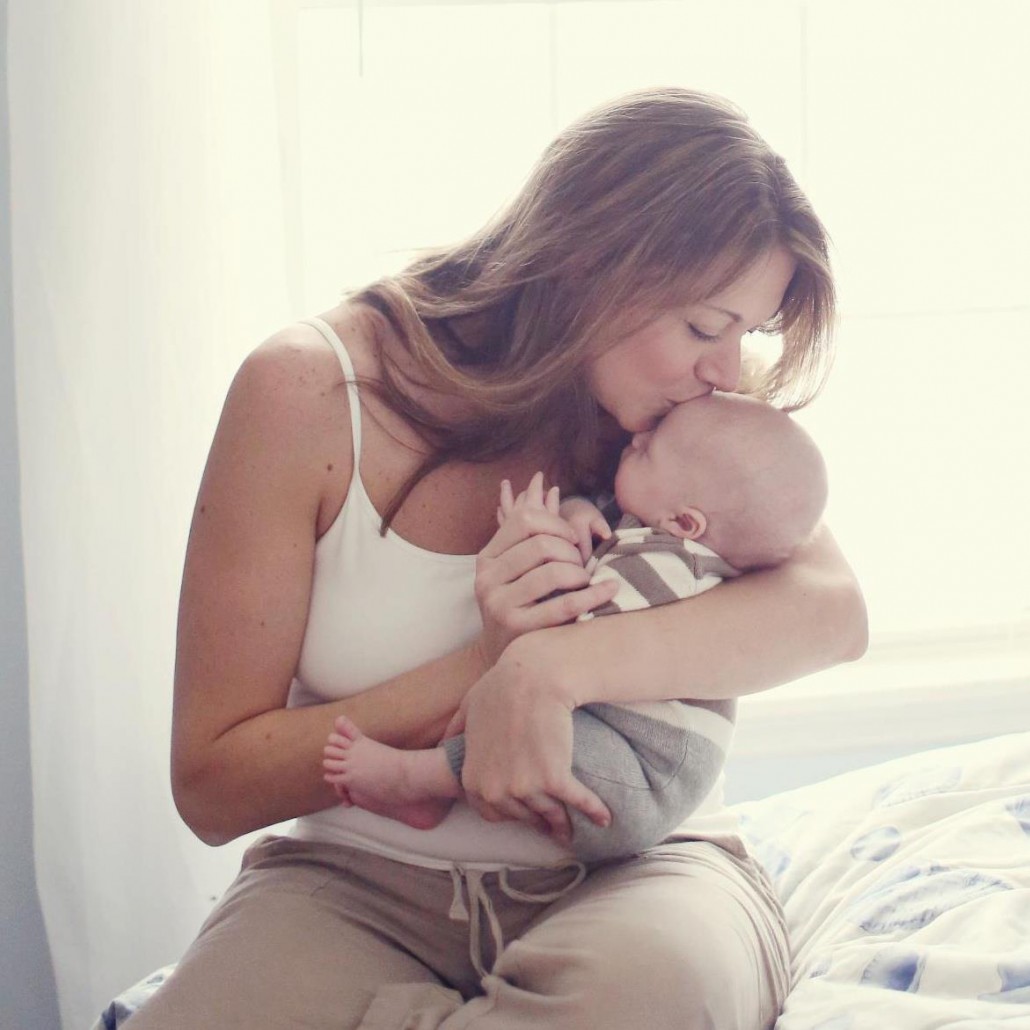 At 6 weeks old Chase began to scream for hours and refuse to eat. He had severe reflux and we were told he would grow out of it. It was extremely difficult to watch him in pain and not want to eat. At 3months old we began to notice that Chase was not growing or meeting milestones. We were referred to every specialists you can think of totaling 13 and physical, occupation and speech therapy. We also had a teacher for the deaf come once a week. No one could tell us what was happening to our son.

At 8 months old and several PICU stays and every test you can imagine, Genetics became involved. Chase was 13lbs, could not roll over, his eyes were crossed, he was losing his ability to move, his spine was curved 30%, severe reflux , enlarged organs, bone abnormality, severe neurological impairment, global developmental delay, severe breathing difficulty, barely able to swallow. We now fed him mostly by syringe to make it easier for him to not have to swallow. We begged the doctors for answers and longed for days when we thought hearing loss was Chase’s biggest challenge. 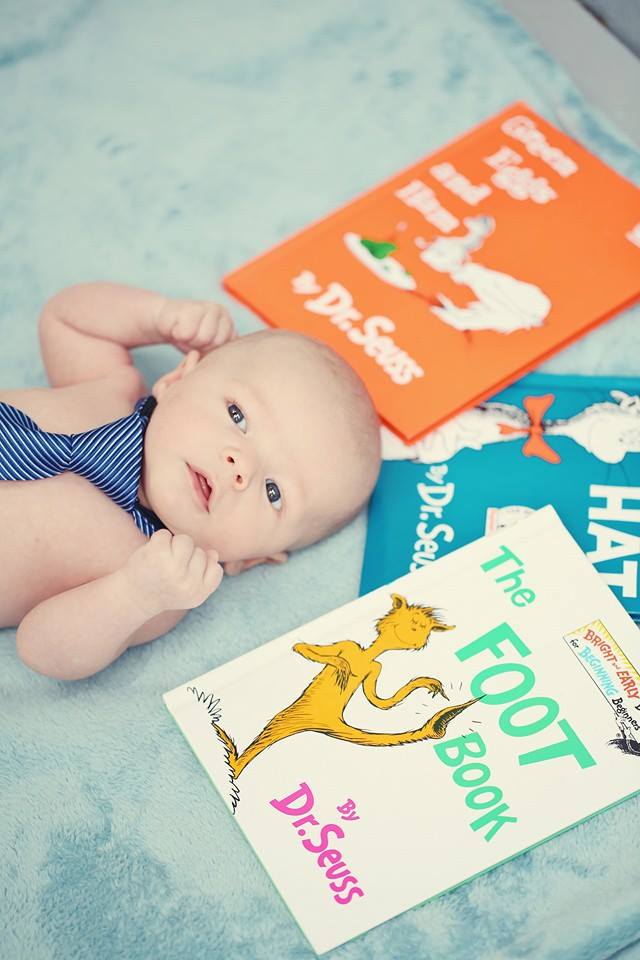 He was progressively getting worse but Chase knew life no other way and fought through the choking with a big smile! He loved to be sung to and read books. If it was up to him he would watch Baby Signing times and read books all day and that’s what we did. He loved his dog and family. His face lit up when his daddy came home from work each day.

On July 31, 2013 Chase had a spasm in his larynx that caused him to stop breathing and coded on us. Our neighbor Diane Ruh was able to bring him back but was placed on a ventilator in the PICU. We were waiting on another round of testing from Genetics and we were told on August 1st that Chase had a lysosomal storage disease but they didn’t know which one. We were aware of this because of our in-depth research trying to help our son. We knew that because of the degree of his symptoms we didn’t have long. We decided to take Chase home with Hospice. Once home, he rolled over to his left side just as he always did. After a day of singing and cuddles he passed away in his crib surrounded by love and family on August 7, 2013.

A piece of our hearts died with Chase that day and we vowed to help others. Two days after Chase passed we received the fatal diagnosis of Gaucher Type 2; there is not treatment or cure. These children and parents have no options as with most neurological childhood disease. This is why we are proud to have started ChaseN’Tailz Fishing Tournament in Memory of our beautiful son. We hope to spread awareness about rare diseases and raise funds for needy families with very sick children.

Please help us on our journey to change the lives of very sick children and offer hope during the most difficult times. 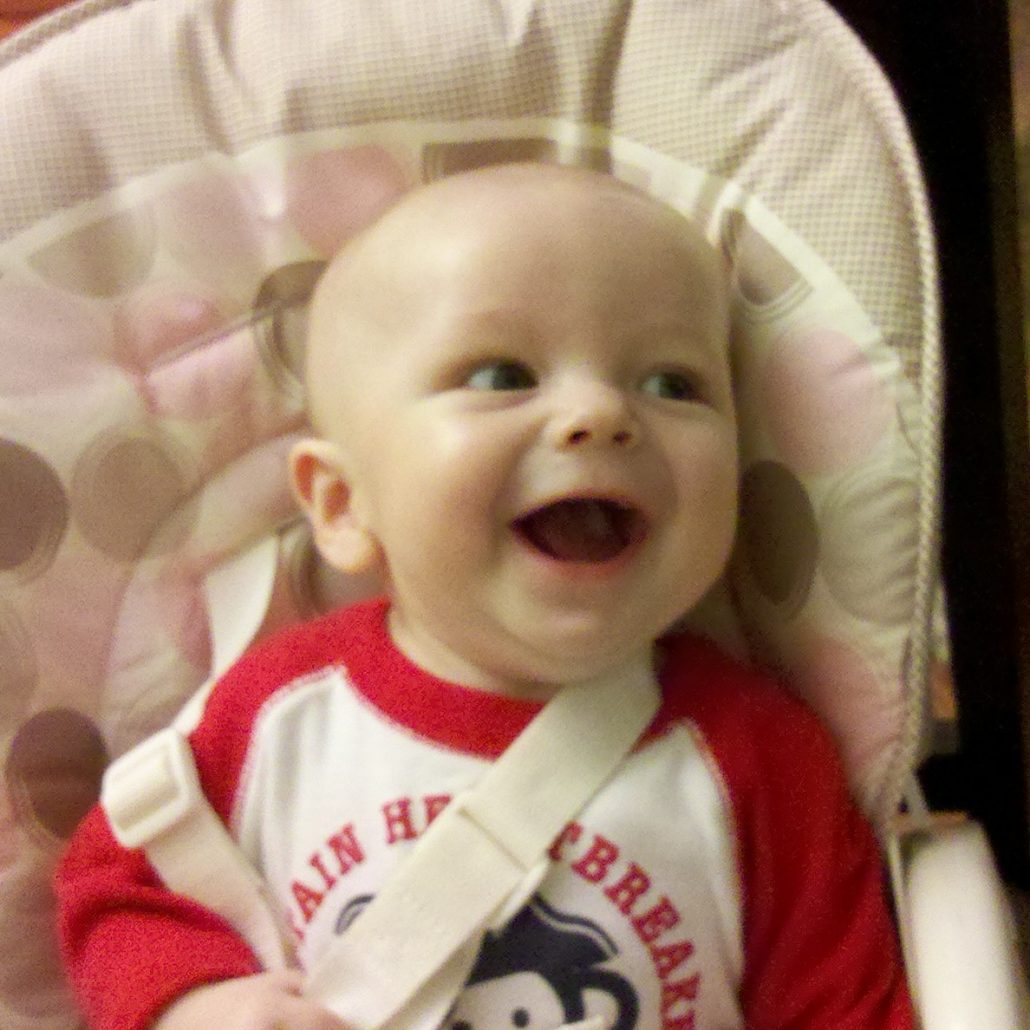